The task of predicting relative boiling point temperatures includes several of the tasks covered in chemistry classes. The figure below shows the connections between these skills. The skills it lists are all interrelated: to do any of them successfully, you need to be able to do the ones that lie above it. 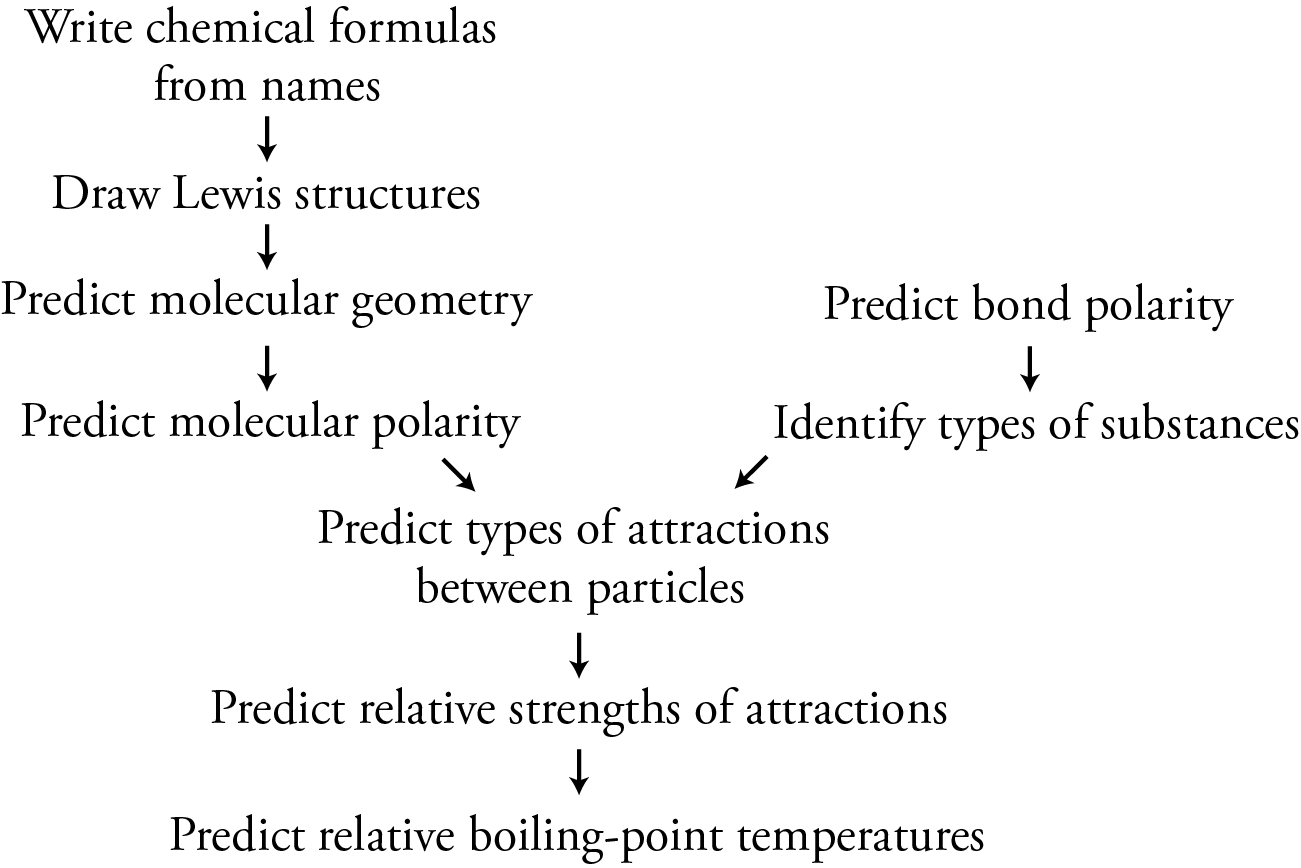 Connections Between Skills     This figure shows the connections between the skills covered in earlier chapters and the skills presented in this chapter. To master the new skills, you need to have mastered the old ones. Start at the top of the sequence and work your way down, convincing yourself as you go along that you can do each task.

Determine the type of attraction between the particles using the following steps (summarized in a Figure below).

Step 2: For molecular compounds, draw the Lewis structure for the molecule.

Step 3: If there are no O-H, N-H, or H-F bonds, determine the polarity of the bonds. 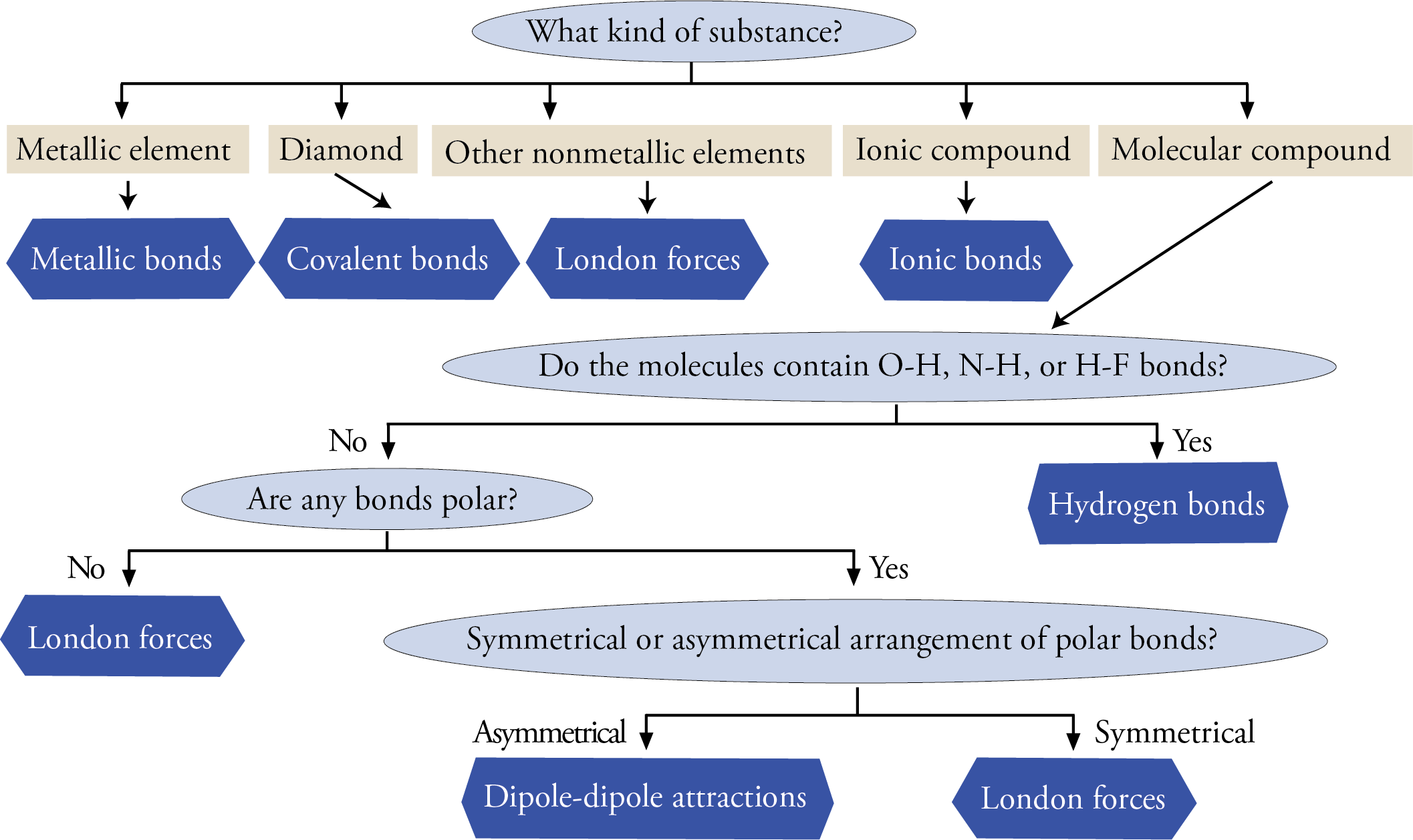 EXAMPLE – Predicting Types and Strengths of Attractions Between Particles:

For each of the following substances, write the name for the type of particle that forms its basic structure and the name of the primary type of attraction between these particles. From each pair of substances, choose the one that you expect to have the stronger interparticle attractions.

and propylene, C3H6  (used to make polypropylene plastics for toys and other uses)

d. methanol, CH3OH  (used as a solvent and a fuel)

and potassium, K  (used with sodium in heat-exchange alloys)

and methanol, CH3OH  (used to make formaldehyde for embalming fluids)

f. carbon in the diamond form, C(dia)  (used for windows in space probes)

and fluorine, F2  (used to make compounds added to toothpaste)

a. Ethylene, C2H4 and propylene, C3H6 are both hydrocarbons, so they are nonpolar molecular substances with London forces operating between the molecules. Larger molecules exert stronger London forces, so the attractions between C3H6 molecules are stronger than those between C2H4 molecules.

b. Sodium is a metal, and fluorine is a nonmetal, so we predict that NaF is an ionic compound, held together with ionic bonds. The compound NF3 is a molecular substance with an asymmetrical distribution of polar bonds, so it is a polar molecular compound with dipole-dipole attractions between the molecules (enhanced by London forces). 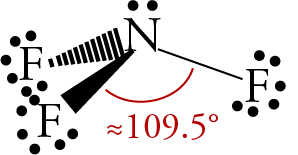 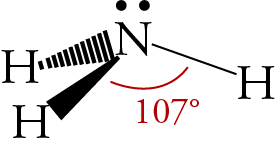 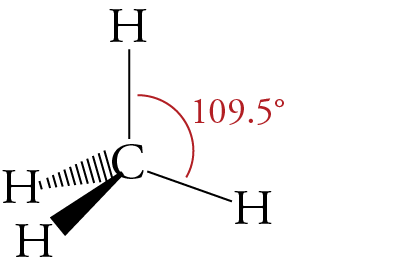 d. Methanol is an alcohol, and alcohols are polar molecular compounds with hydrogen bonds that link the molecules together (enhanced by London forces). Potassium atoms are held together by metallic bonds. Metallic bonds are stronger than hydrogen bonds, so potassium has the stronger interparticle attractions.

e. Both substances are alcohols, which are polar molecular compounds. The primary attractions between alcohol molecules are hydrogen bonds, but London forces also play a part. The larger 1-propanol molecules have stronger London forces between them.

Consider the following pairs of molecules. Which substance in each pair would you expect to have the higher equilibrium vapor pressure (at equal temperatures), and which do you think would have the higher normal boiling point?

a. The ketone 2-heptanone has a clove-like odor and is found in oil of cloves. It also contributes to the odor of bleu cheese. Pentanoic acid, or valeric acid, is also known for its odor and in fact is used for flavorings and perfumes.

b. Butane gas, C4H10, can be used as fuel to cook a steak. Part of the smell as the meat cooks is due to the formation of acrolein, CH2CHCHO.

b. Butane is a hydrocarbon, so it is a nonpolar molecular compound with London forces between the molecules. The C-O bond in acrolein is polar, so acrolein is a polar molecular substance with dipole-dipole attractions between the molecules. For molecules of about the same size, dipole-dipole attractions are stronger than London forces, so we expect acrolein to have a lower equilibrium vapor pressure and a higher normal boiling point temperature than butane. At one atmosphere of pressure, acrolein boils at 52.5 °C, and butane boils at –0.5 °C.